On Good Friday 14th April 2017 we held our annual Easter Variety Concert in the Bluestack Centre, Drimarone where local Singers, Dancers and Musicians took to the stage to put on a spectacular show. The crowd were thoroughly entertained by the Killian Band, Seamus McGroary, Patrick Gallagher, Phoenix the Duo, Revolutionary, Cathal Gallagher and Folksy Gerry & Friends. In true Good Friday style Fish and Chips were served at half time with a cup of tea and a biscuit!

Here are some photos and videos of the acts who performed on the night:

Many of the members played in the band in their younger days. They reformed again with members coming from the local area and their musical director is Vincent O’Donnell.  They recently they took part in the St Patrick’s Day Parade in London and did Donegal proud.

Seamus, originally from Drimarone moved to America a few years ago. He was here on holiday with his family so we took the opportunity of asking him to perform in the concert. He really got the crowd clapping and singing along with Country roads and other favourites. 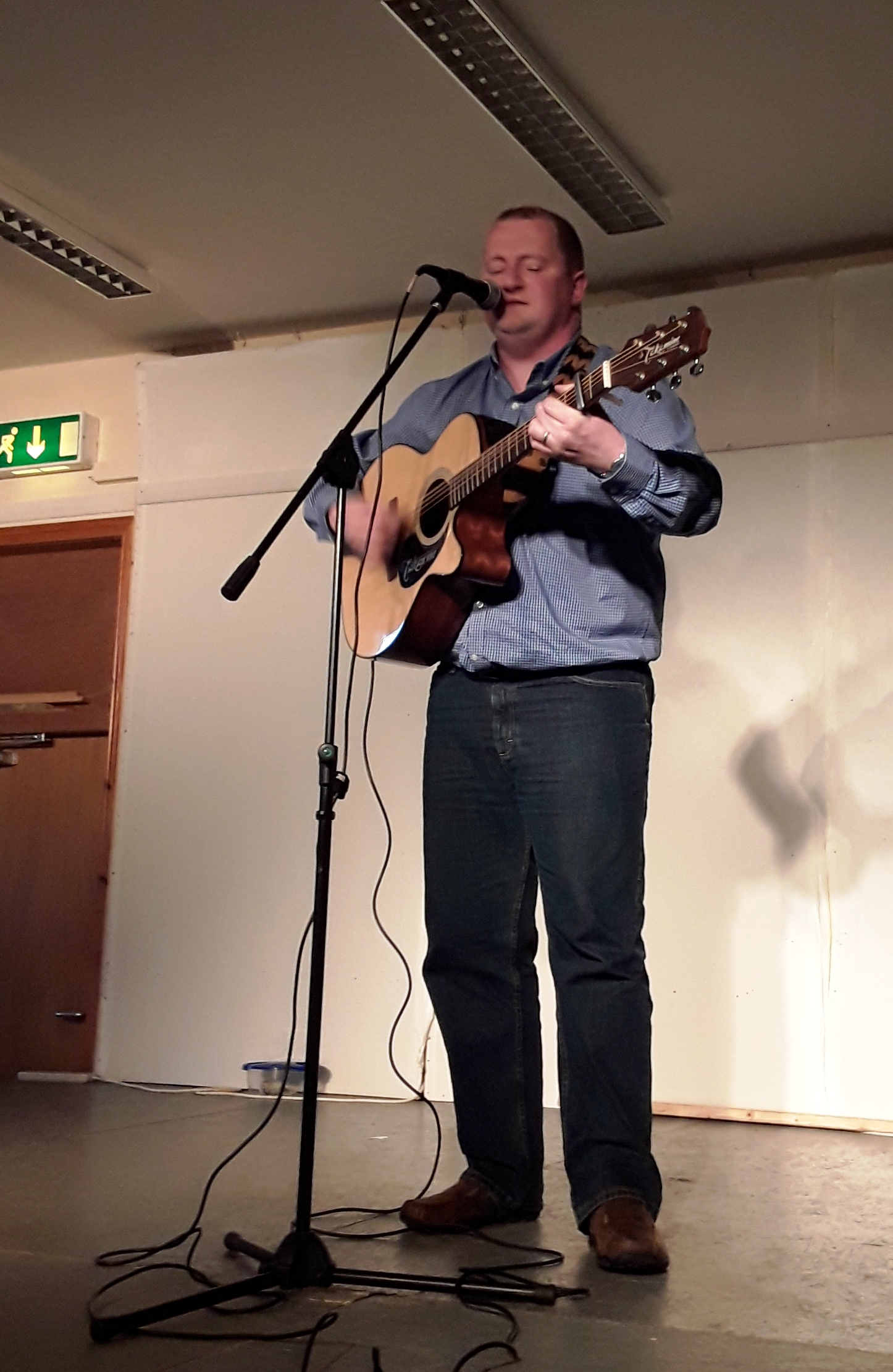 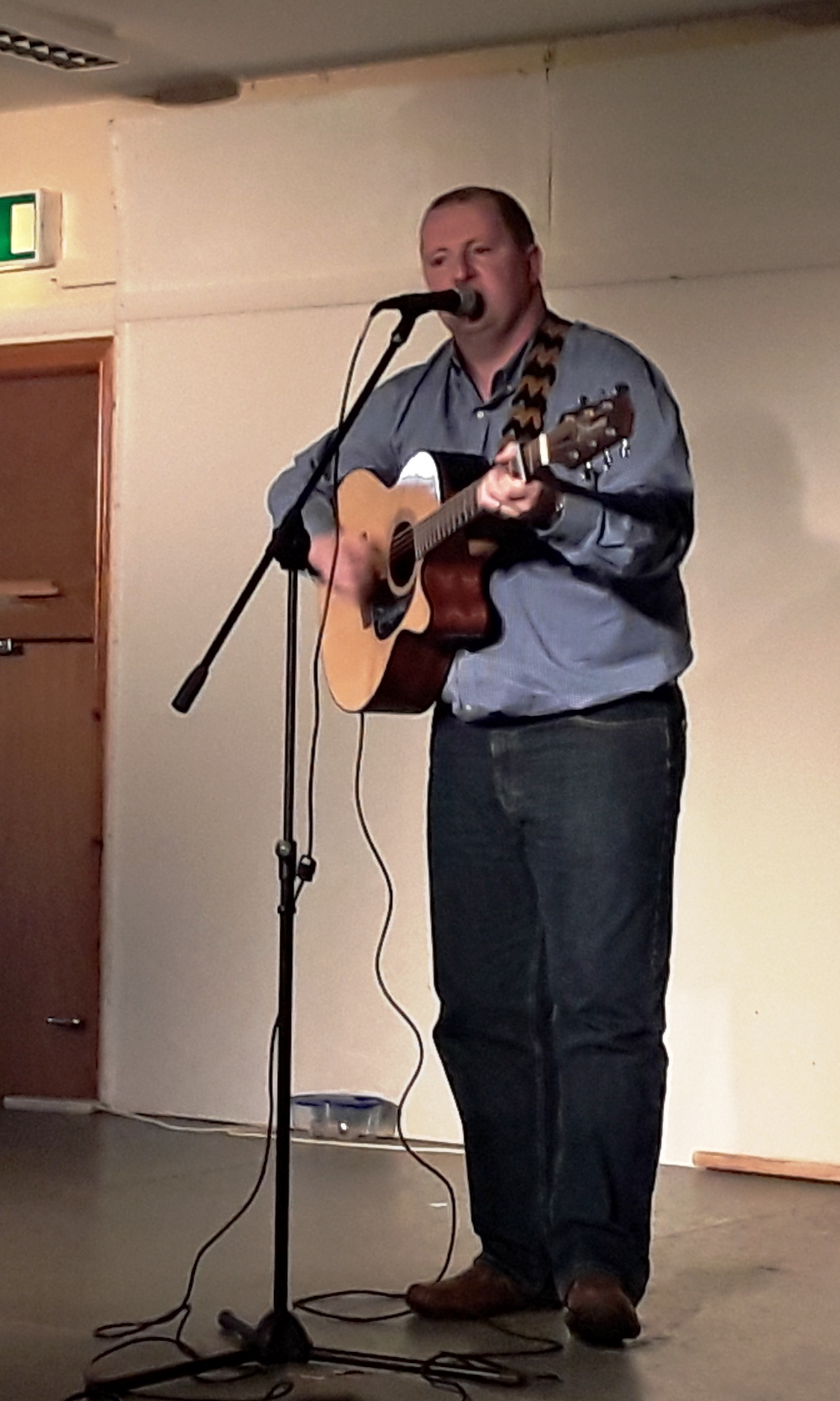 Patrick, the son of Brian Gallagher and Angela Moohan did a selection of Irish Dances. He is the British National Champion and recently came 2nd in the Irish Nationals. 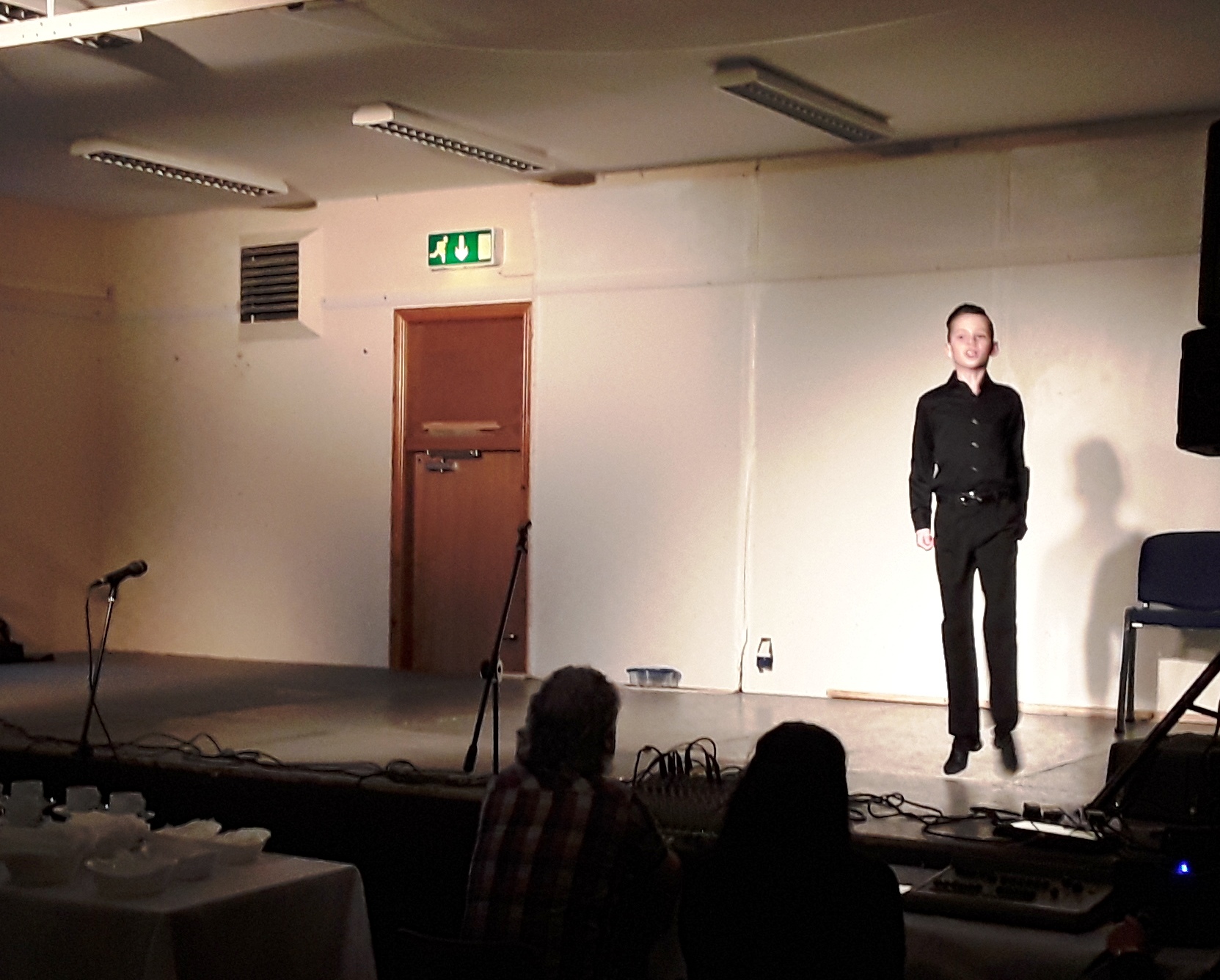 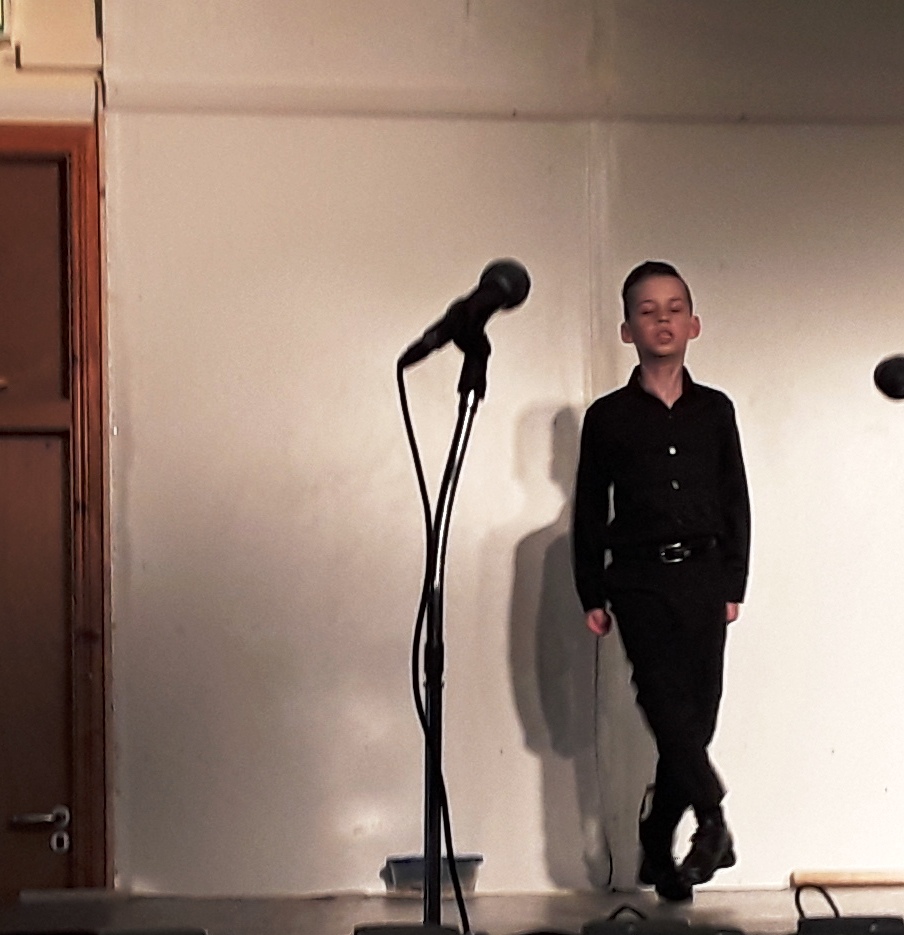 Pauline & Andy Thompson based in Drimarone, are the only Mother and Son duo in the Northwest, singing songs from the 50’s to the present day in a variety of genres including, Rock, Pop, Country, Irish and Easy Listening. They regularly perform in the hotels around Donegal as well as weddings, functions, parties and corporate events. Andy and Pauline were joined on stage by Peter Thompson who sang ‘Any Dream will Do’ 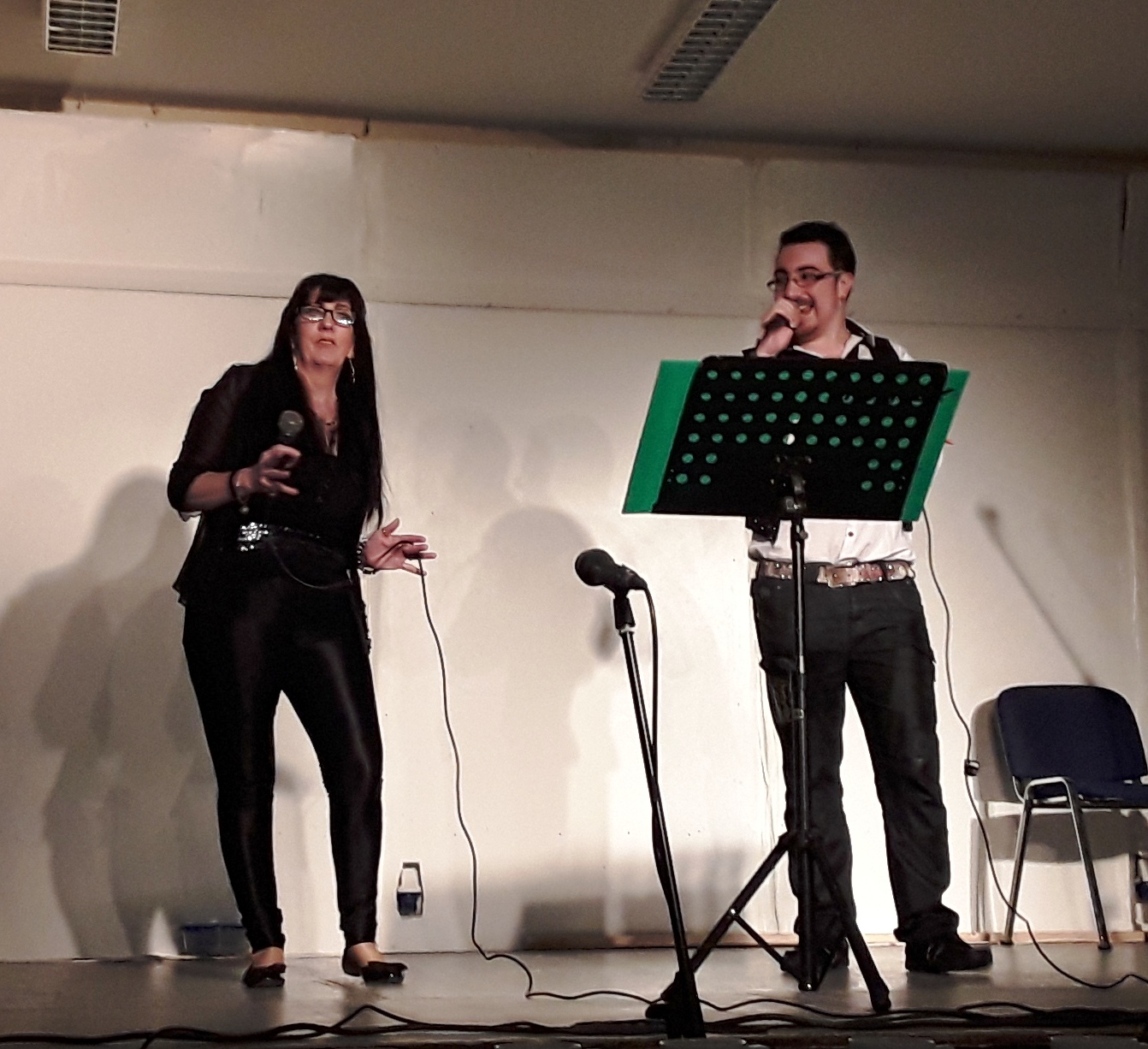 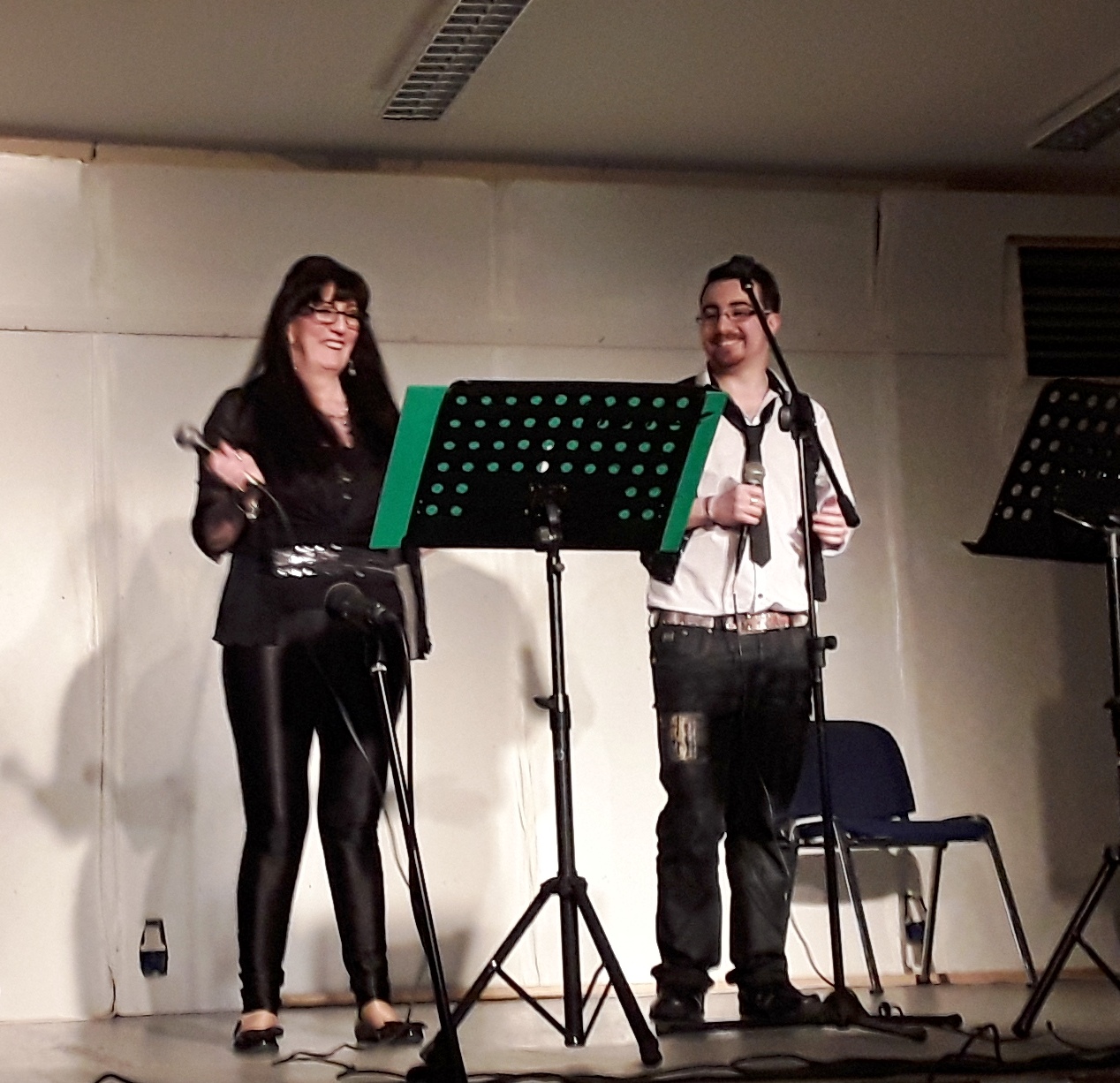 Ellen McGroary, Aoife Breslin and Shiofra Mauerhofer recently competed in the Opportunity Knocks Talent Show in Donegal Town. This band also participated in the Junior Eurovision among many other achievements. They put their own unique stamp on modern songs and also write their own material. The girls are very popular with the younger generation and have a great follow 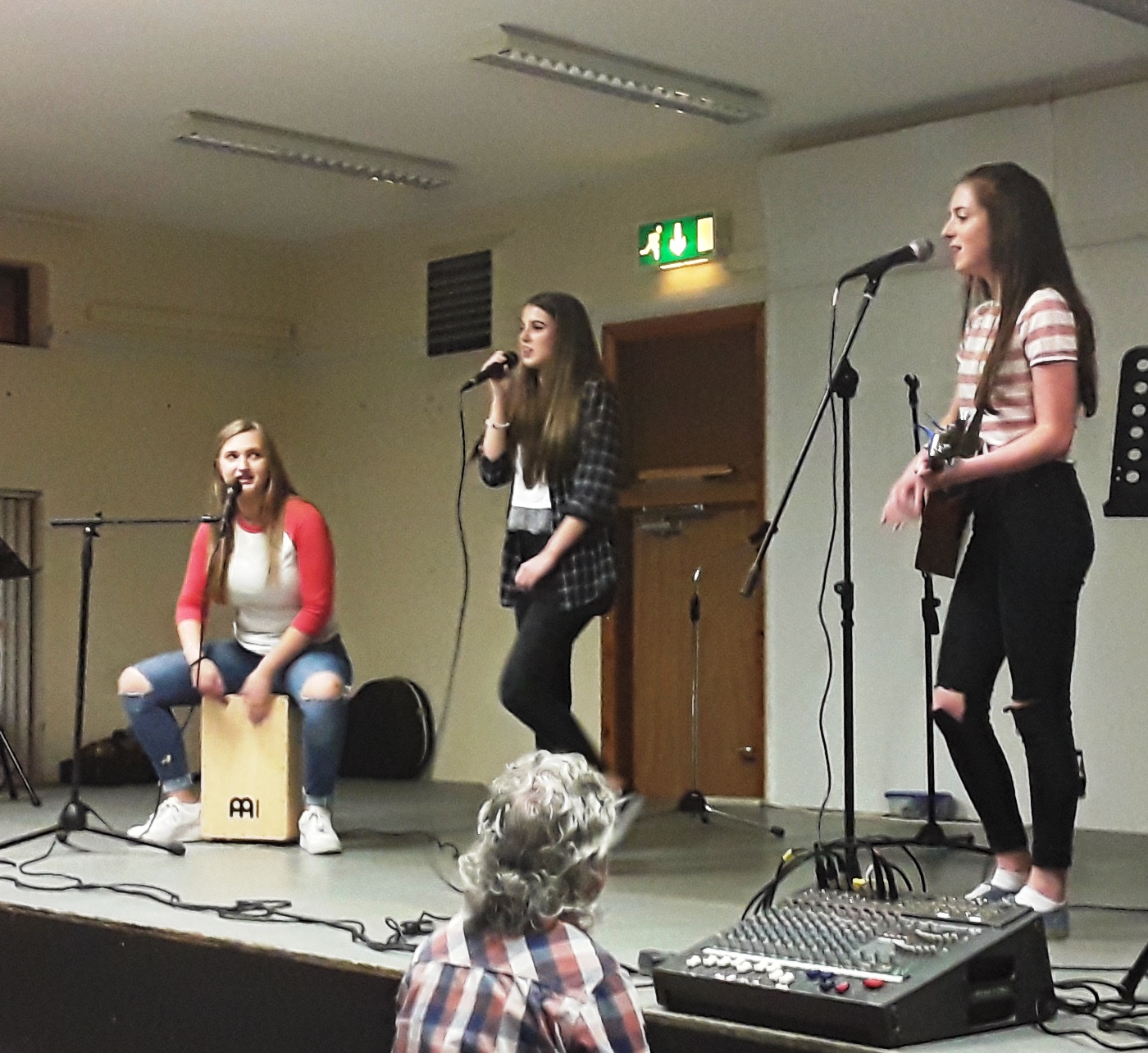 Cathal entertained the crowd with his singing and yodelling, he is also with the Killian Band and we hear he sang from morning to late at night the weekend the group were in London, a great entertainer.

An alternative Folk group who formed to perform in the Scor talent shows. They wowed the crowd with great Irish folk songs and some Irish Jigs n Reels. 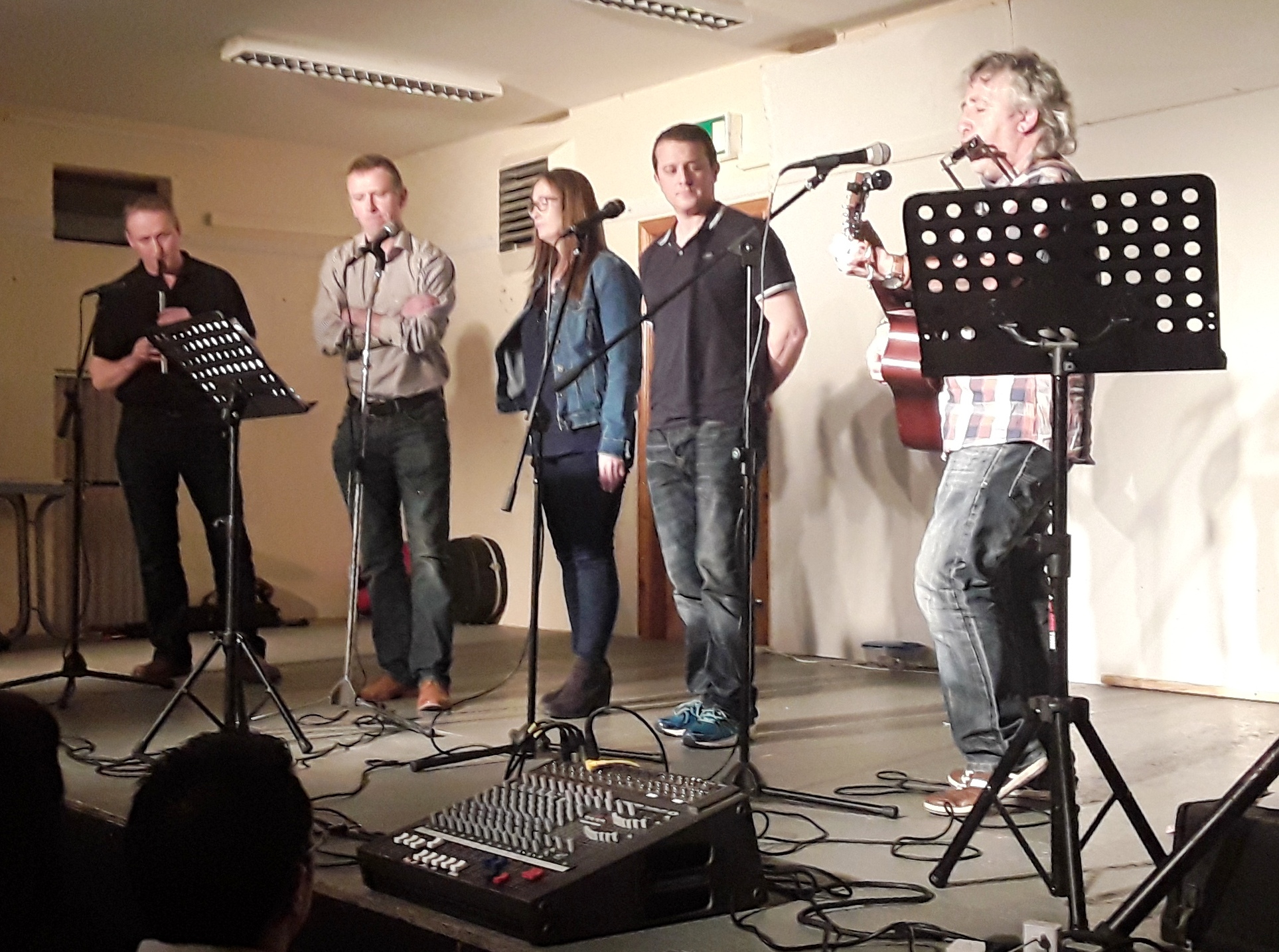